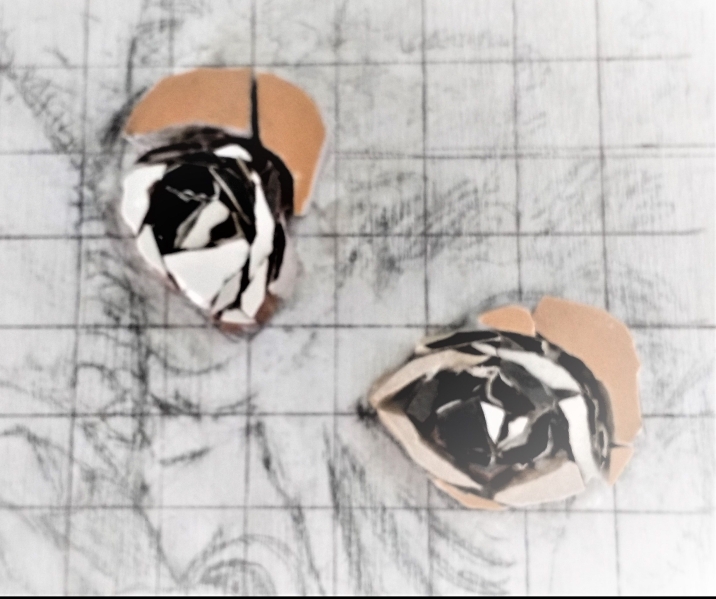 This post is for Martha, who is currently recovering from hip surgery.  Her recovery is progressing satisfactorily but slowly.  Martha misses her dogs who are being boarded at the moment.  The trouble is when you are recovering from illness, you have a lot of time to think.  This can be good but it can also be a bit tedious, when activity is required to clear the head and ease the mind. END_OF_DOCUMENT_TOKEN_TO_BE_REPLACED

There are some of us who avoid the news, and some who, for many reasons, have restricted access to news.  I live in a country where the news is very parochial and sometimes it seems that we are caught up in a kind of collective narcissism if the news reported in the mainstream media is anything to go by.     END_OF_DOCUMENT_TOKEN_TO_BE_REPLACED

In response to the WordPress Daily Prompt “Cur”, I thought I would share with you a significant moment in Australian political history.  It was the day the official representative of the Queen (of England and also of Australia), the Governor-General, Sir John Kerr, fired the duly elected Australian government. END_OF_DOCUMENT_TOKEN_TO_BE_REPLACED

I don’t suppose I’ve told you that I love my little birds?  Here is my latest mosaic project.  This weekend, I plan to bestow this gift on my friends, who’ve just bought their first house.  I hope they like it. END_OF_DOCUMENT_TOKEN_TO_BE_REPLACED

The Daily Prompt is “authentic“.  I should leave this one alone, but I’m afraid I can’t help myself.  I’ve got a blog so I might as well use it.  Authentic seems to be more than just the le mot du jour; it’s everywhere and has been for a few years now.  It has crept into every-day conversation.  We all want to be authentic. END_OF_DOCUMENT_TOKEN_TO_BE_REPLACED

The WordPress Daily Prompt has taken me back down memory lane to the time I sang in an Aussie secular gospel choir.  Our repertoire was mostly African-American spirituals.  That probably sounds too weird for words, but somehow it worked.  So why does an Aussie white sheila with no religious affiliation join a gospel choir?  I’ll answer that with another question.  Well, why not? END_OF_DOCUMENT_TOKEN_TO_BE_REPLACED

We’ve all done it, haven’t we?  Said something we regret later.  I am many things – a woman, a wife, a mother, a daughter, a sister, a colleague (at least I was until I retired), and a feminist.  And, because of all that I am, I really should have known better.  I should have.  But I didn’t.  And what was my transgression?  I made a sexist joke.  I made a joke about the inadequacies of men.  At work.  In my public (civil) service job; the public service being the very birthplace of political correctness.  And the joke was made about my boss.  In fact, I made the joke to my boss!  My male boss! END_OF_DOCUMENT_TOKEN_TO_BE_REPLACED

When our family ventures out to our beautiful natural areas, we go slowly, for it is only then that nature’s hidden treasures are revealed.  We take out, what we carry in.  We tread lightly and with care.  There may be no houses, but we are nevertheless going into someone else’s home.  This is what we taught our children from a very young age.

Let’s see who is home today – in the rushes.

END_OF_DOCUMENT_TOKEN_TO_BE_REPLACED

I’ve just returned from five days in a perfect world, my National Folk Festival (Australia).  I want to write lots about it, and I will.  But in the meantime, here are a few photos that convey the daily prompt, ‘radiant’. END_OF_DOCUMENT_TOKEN_TO_BE_REPLACED