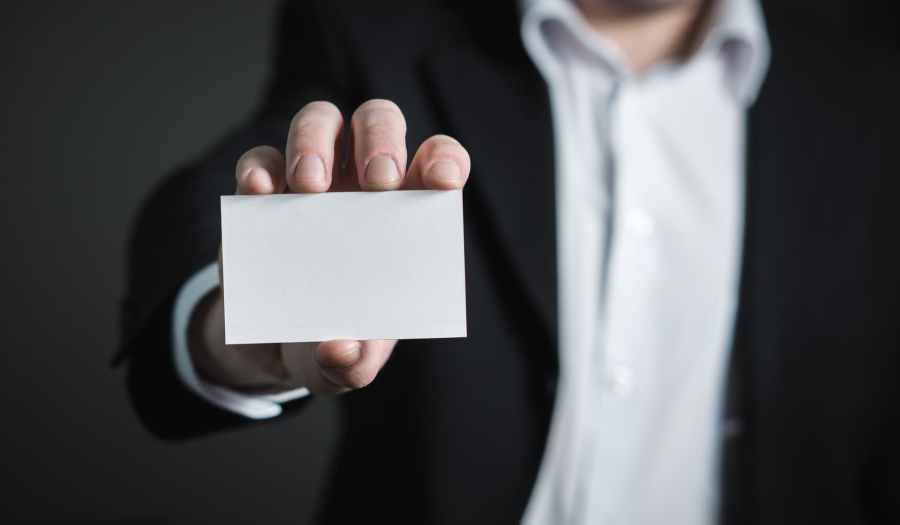 In the good old days when I had a career, it mattered what people thought of me. Making a good impression was essential to getting more interesting (rewarding) work. Two of my biggest weaknesses were that I had a habit of not finishing my sentences and forgetting words and the second “weakness” was that I was (am) fat. So naturally, often people thought I was fat and dumb. Being fat and being dumb are seen as significant moral character flaws. One of these flaws on its own is not an insurmountable problem, but combined, the difficulty level for climbing the career ladder increases.