This post contains images that may distress some viewers.

February – in the dying days of summer, danger lurks. 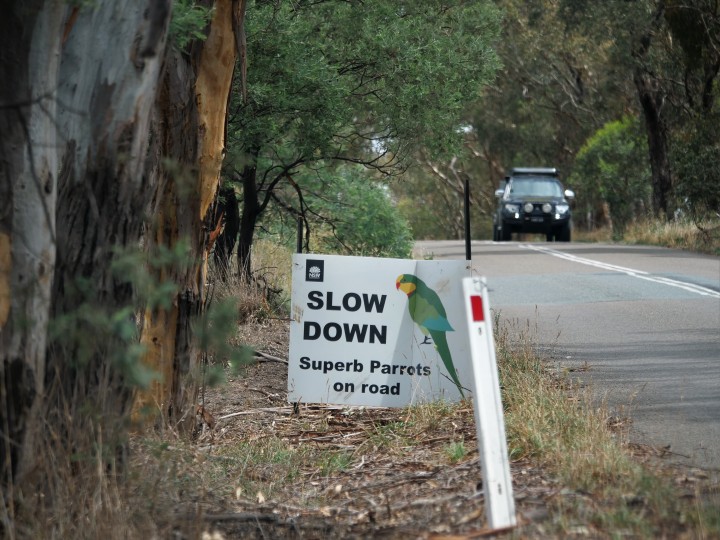 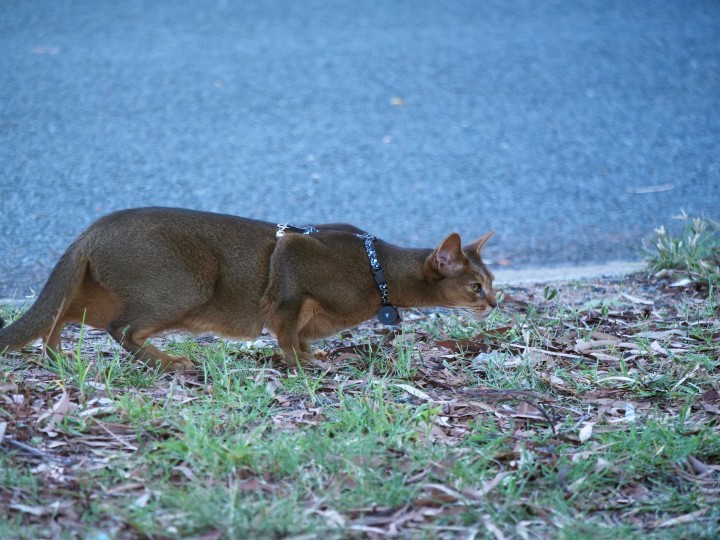 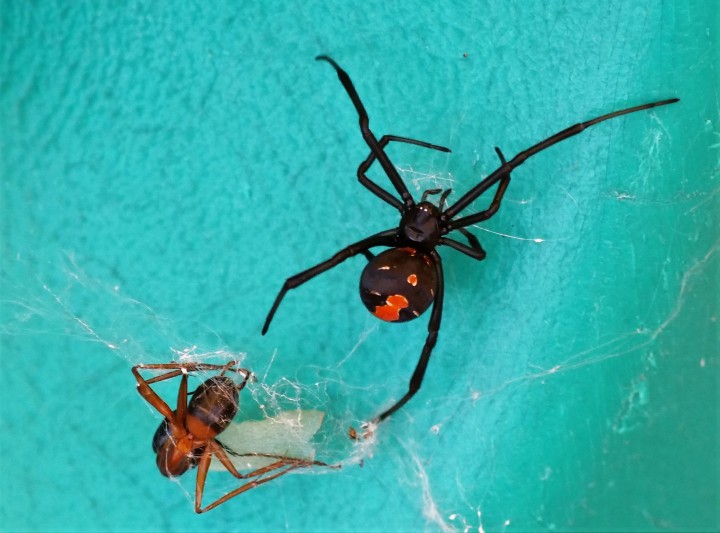 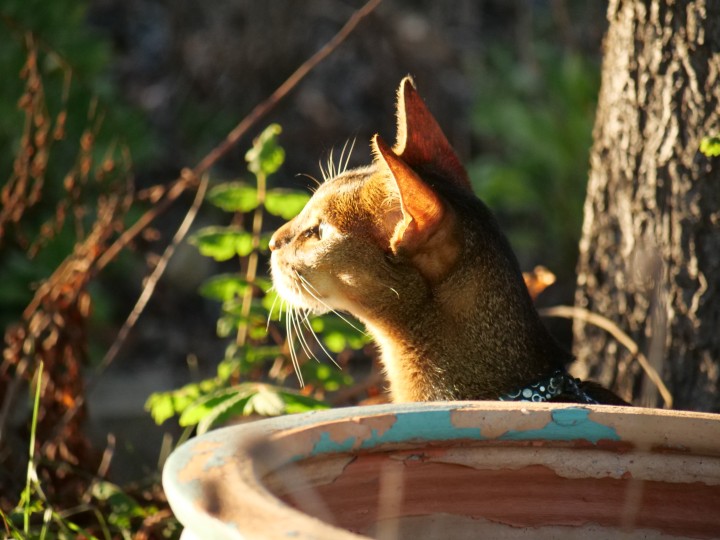 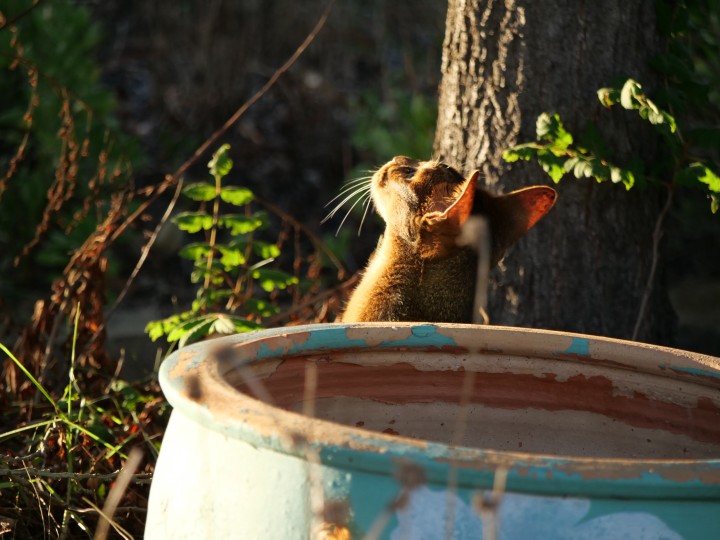 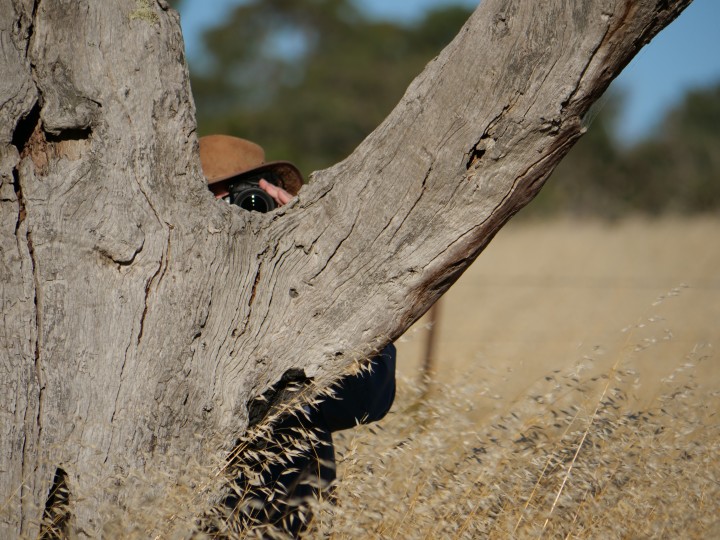 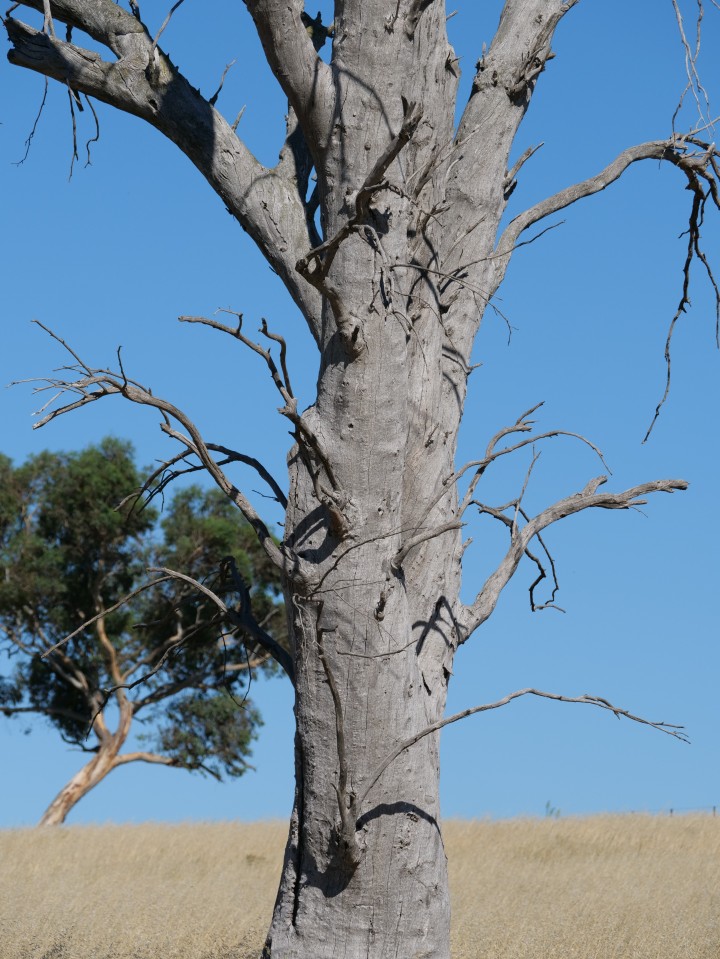 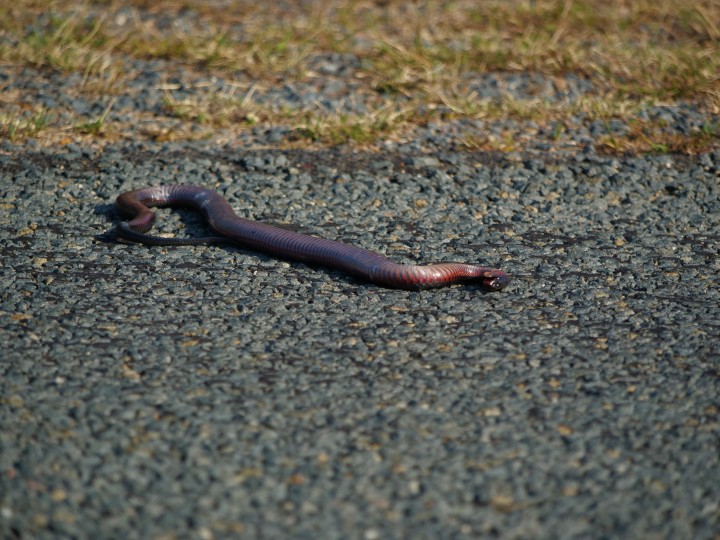 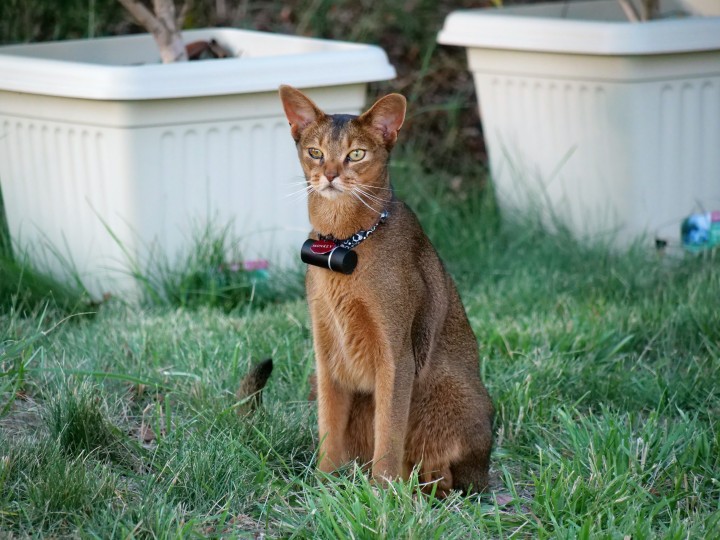 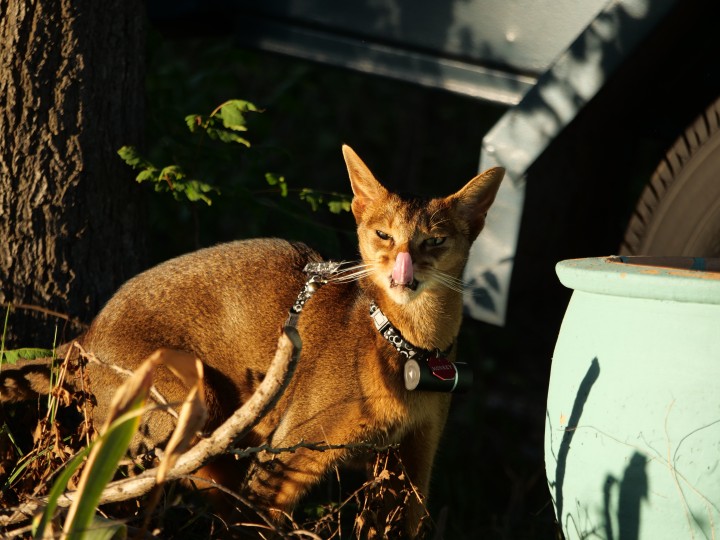 It’s murder out there.

Since March 2018. I have been participating in the monthly Changing Seasons challenge hosted by Su at Zimmerbitch.  When I flagged that this would be my last post for the challenge, a number of people asked me to reconsider.  I will keep my options open.  What won’t stop, is telling stories with my photos.

I would like to thank Su for hosting the challenge.  It is ongoing so you should feel free to jump in and give it a go.

I would also like to thank our neighbour’s cat, Monkey, for his guest (and starring) role in this post.  He needs his own series, don’t you think?  When my dog dragged the dead rat out from under some bushes, I thought at first it had been poisoned.  But Monkey has been hanging around a lot lately, sending my dogs berserk with his little bell.  So I suspect Monkey of having something to do with that rat.  On that note, no birds were killed in the making of this post.  We had the hose trained on Monkey as a precaution.

And with a flick of his tail, he disappeared into the setting sun.