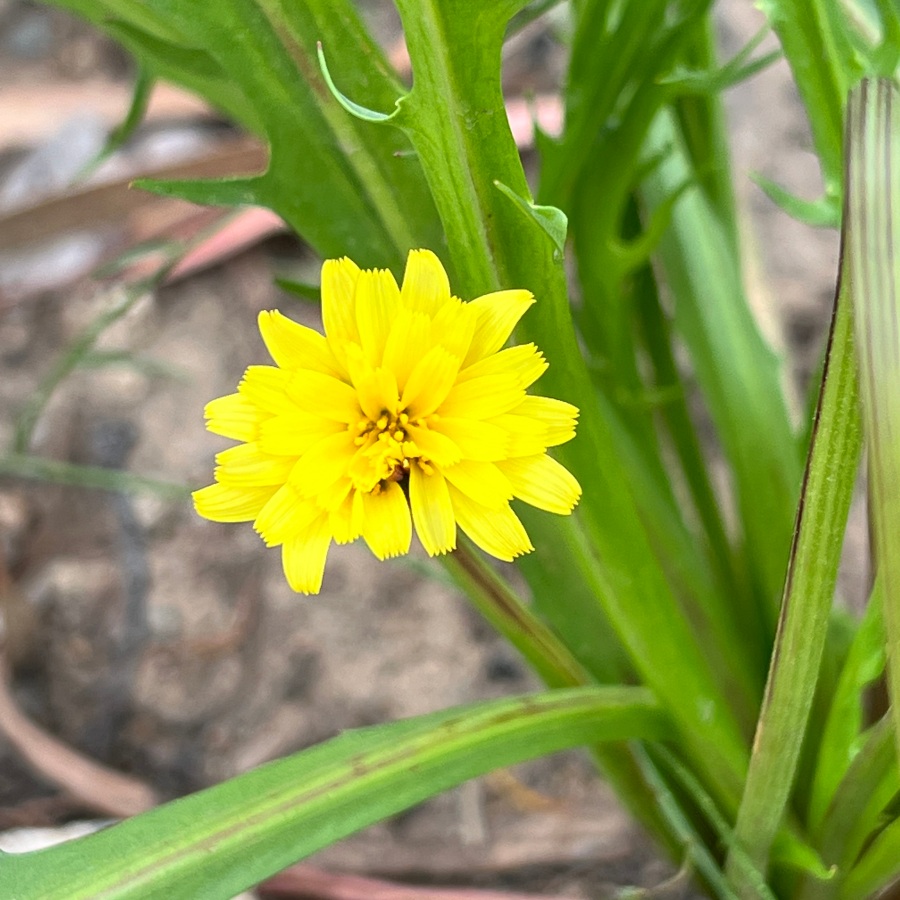 Ladies and gentlemen, I have been waiting with baited breath for the murnong (Microseris lanceolata) on my verge to bloom. I have been waiting much longer for a closed loop insulin delivery system that adjusts my insulin dose based on real time changes in my blood glucose level. Both have finally arrived.

I have only been using the new tech for one week but already I feel that I am living life less on the edge. The tech suffers from a few technical glitches, but I can envisage a day in the near future when I can free my mind from the hundreds of decisions that normally go into the day to day management of my Type 1 diabetes. It may even change my temperament – perhaps I’ll be less cranky. Life too may offer a few more possibilities, just like this murnong seedhead.

For information on the revival of the Murnong see
https://www.sbs.com.au/food/article/2021/07/01/native-superfood-8-times-nutritious-potato-and-tastes-sweet-coconut

A photo and a poem about grass. Somehow it got a bit dark but it’s no metaphor.

En Garde
If I drive my finger onto your thorns,
would I fall asleep,
supine forevermore?
Or would I draw bonded blood in awe?
Nurse my pain in living thrall, paying my
dues to your magnificence.

Possibly the spectacular Lomandra longifolia, but I’m only guessing.

Kind of busy, kind of wet here, ladies and gentlemen. A couple of weeks ago I visited one of Canberra’s wetlands, which is pretty much everywhere here these days. I’d been told that there were plenty of brown snakes in that area and to watch my step, a bit hard to do when there are so many other things to look at. Anyway, I went into one of the bird hides and all of sudden there was this almighty racket outside. I raced outside expecting to see a snake snacking on a nest of baby birds.

But I neither saw or heard anything unusual. How strange. So I went back into the bird hide and all hell broke loose. There were swallows squawking and flying up to my face. It was then that I realised that I was the snake.

They gave me the evil eye.

And plotted their next move under cover of darkness.

Until I slithered silently away.

Gruesome. Not a creature stirred on this wet and windy Halloween night.

This is also my contribution to the Lens-Artists Photo Challenge – Flights of Fantasy.

I recently reported on the deaths of two of the park birds, a magpie and a cockatoo. I always keep an open mind as to the probable cause when the manner of death is uncertain but I have my suspicions. Another bird has had a close escape. Occasionally I feed the crested pigeons. I used to give them leftover canary seed so they are regular visitors. Now there is no longer a canary so I am gradually phasing out their seed because to stop abruptly would be incredibly unfair. Plus, it is winter and seed is scarce. I took a photo of one of my favourite pigeons on its most recent visit.

Something has had a go at it. Crested pigeons, cockatoos and magpies all have one thing in common. They are ground foraging birds. If I see another dead bird, I will borrow a cat trap. Having said that, my dogs are pure evil when it comes to birds (and bees) but their technique to bark birds to death is thankfully rather inept. The bees are not so lucky.

Speaking of inept, I have upgraded photography software. It seemed like a good idea at the time but it is not very intuitive so I am keeping a low profile.

It’s July so you know what that means. July is when the dedicated, hard-working hosts of the incredibly popular Lens-Artists Photo Challenge take a well earned break from their hosting duties and co-opt five guest hosts to take on this important responsibility. This week, Andre from My Blog – solaner is hosting the challenge and he has invited us to feel the summer vibe. It’s winter here in the Southern Hemisphere but I will try.

END_OF_DOCUMENT_TOKEN_TO_BE_REPLACED

Welcome to my regular Friday song/tune day, ladies and gentlemen, where I pick a piece of music that reflects my mood or the times, to share with you.

It’s already Saturday here and I haven’t published my Friday Song yet. Better late than never, eh? This week I could tell you about all the stupid spending that went on under the last government, and that we now have nothing “nation building” to show for it. I could also tell you how this has left the new national government in a pretty pickle having to cancel important programs that ensure people sick with Covid don’t have to go into work in order to keep a roof over their heads. Yeah, tricky. It is especially tricky when you have inherited a huge budget deficit due to a lot of expenditure that hasn’t exactly been the best value for money for the country, and now have a huge budget deficit/ big credit card bill, at the same time as interest rates are going through the roof (lotta roofs in this thought bubble). And if you are not collecting enough taxes to pay that debt down because everybody, including the rich people, must have a tax cut – and in order for prospective governing parties to win an election – then those debt levels are only going to increase, adding to the burden on existing and future taxpayers, those few that are still remaining that is (including those casual but essential workers sick with Covid), and I’m not talking about the rich people here. I could tell you about all of that, but I won’t.

END_OF_DOCUMENT_TOKEN_TO_BE_REPLACED 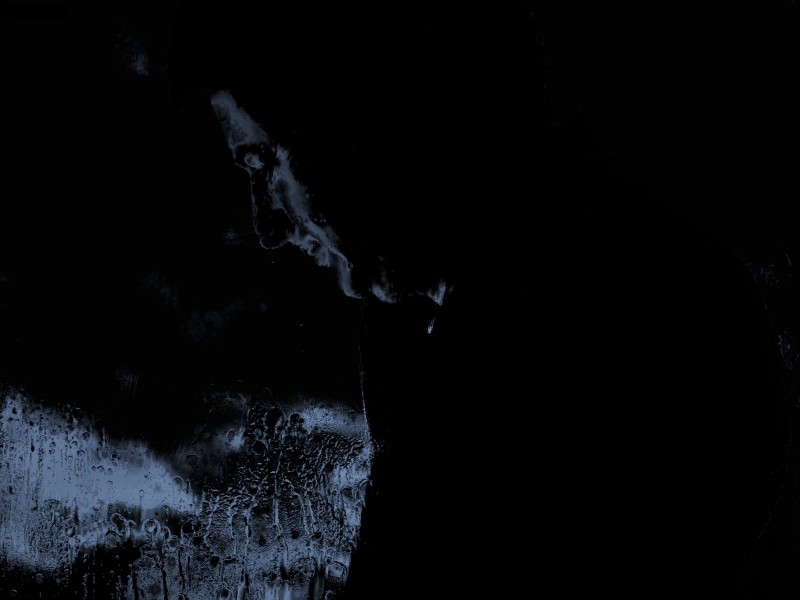 Some hospitals have a bit of kit that allows friends and family to track the whereabouts of their loved ones that have been admitted to hospital. I’m not sure whether I like it. For example, when your True Love is in theatre, the app indicates this. However, it doesn’t tell you what is taking so long. Of course, as the anxiety builds and the hours stretch out, the tracker is prone to wondering what happens if the patient (the tracked) dies In Theatre? Fortunately, people come out of theatre sooner or later and when they do, the app indicates that the patient has Exited Theatre. It is left to the tracker to imagine in what condition the patient exited the theatre. When the last update occurs late in the evening, the tracker may have a certain reluctance to call the hospital for information given the hour.

Information provided to families with loved ones in a particular hospital advises that due to the Covid situation, visitors should consider the need to visit and encourages calling loved ones instead. The few times that I have been to hospital to be spliced open to remove wrigglers, I was groggy for days afterward so I do not think it would be at all wise to ring the tracked directly after surgery because clearly that person would be in recovery and not taking calls or back on ward and potentially indisposed, or worse. Having discussed this situation with the wrigglers, we can only presume that someone from the hospital would ring us if the patient was in a bad way or worse. There must be some limits to this app. Surely? Presumably?

All will be revealed. I guess. Tomorrow.

I need a song. I can’t think of a better one than Katie Melua singing If You Were A Sailboat.

I have turned off comments so that I can freak out. 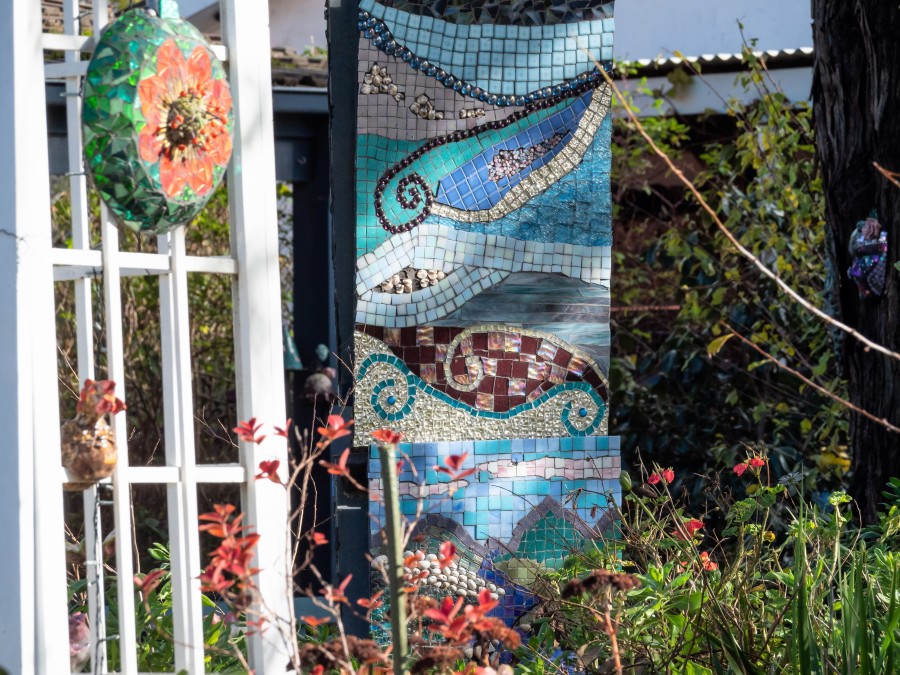 Welcome to my regular Friday song/tune day, ladies and gentlemen, where I pick a piece of music that reflects my mood or the times, to share with you.

This week, I had the great pleasure to attend Jo Shevchenko’s launch of her poetry chap book, Journey – A Cancer Story. Jo blogs at http://www.outofthecave.blog. What a talented poet and all round nice person Jo is. Not only did I meet Jo for the first time in person, but I also met her friends and family. They made me feel so welcome. I also want to make mention of one of Jo’s friends who has faced her own journey with cancer. She told me about a seven day, 25 kilometres per day trek she was planning. Awesome.

END_OF_DOCUMENT_TOKEN_TO_BE_REPLACED

Welcome to my regular Friday song/tune day, ladies and gentlemen, where I pick a piece of music that reflects my mood or the times, to share with you. But first, a poem about the Australian Federal election campaign.

It’s excruciating, ladies and gentlemen, but at least we get to vote and afterwards, whinge about the result. Let’s listen to Flogging Molly performing The Worst Day Since Yesterday. Sing it with me.

Stay well, everyone, and sift your oats from your blarney. 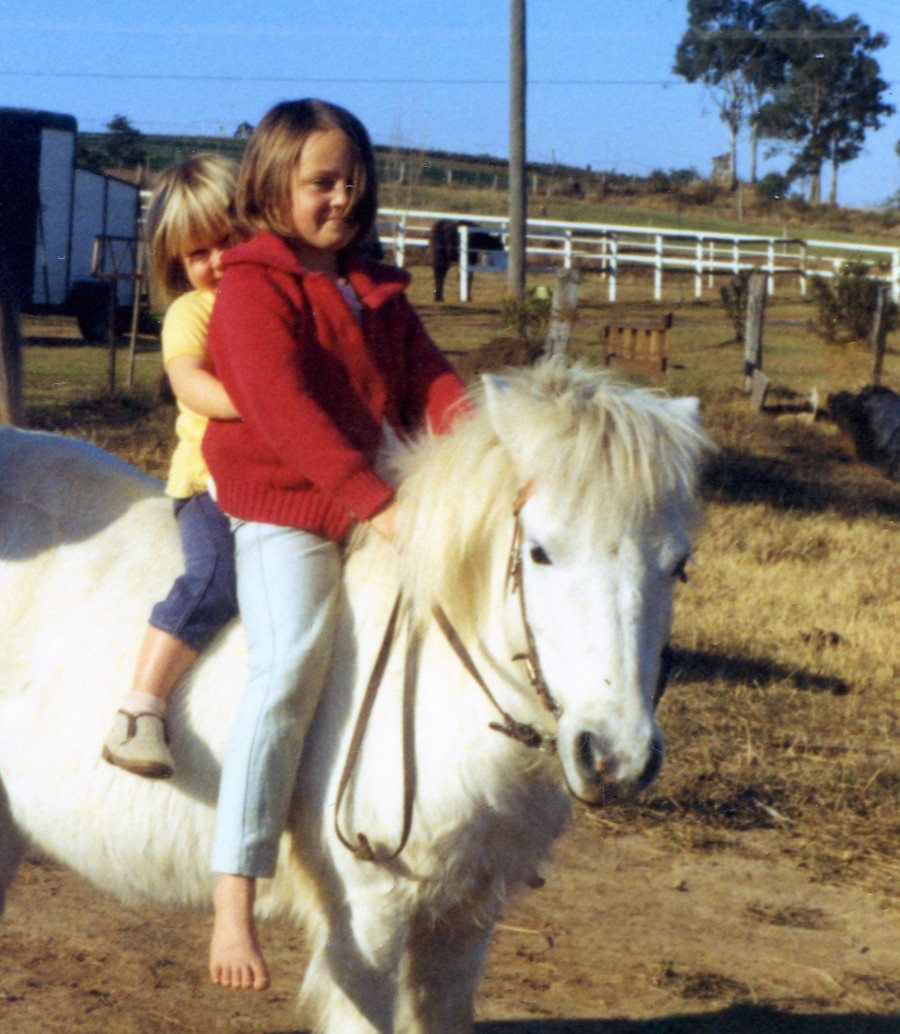 When I was a small girl, I lived on a rural property on the outskirts of Sydney. Every week, the soft drink man would deliver a crate of syrupy, carbonated drinks to the property. They were supposed to be a treat, but I couldn’t get enough of them. My favourite was a passionfruit-flavoured fizzy called Passiona. In the 50 years since I was diagnosed with Type 1 diabetes, I have always craved carbonated fizzy drinks on those rare occasions when my blood glucose levels have been seriously high. It is worth noting that I became a Type 1 diabetic in the months after I recovered from a serious bout of the measles. Isn’t it fortunate that there are now vaccines to protect against many serious viruses that can trigger our immune systems to go into hyper drive and attack our own bodies?

The (optional) task for Day 14 of National Poetry Writing Month (NaPoWriMo) is to write a poem/piece that takes the form of the opening scene of the movie of your life.

There’s more to this movie, but this is a start.