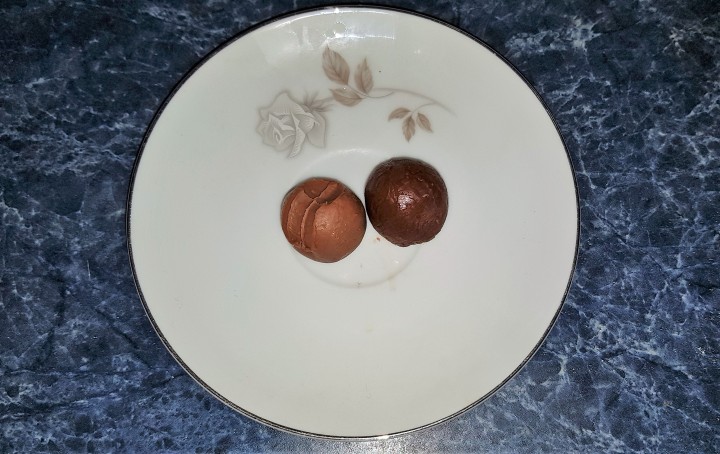 Ladies and gentlemen, I’ve got Friday on my mind.  I’ve been waiting for this event all year.  For many years it has kept me going — my National Folk Festival.  It is a magnet for extremists.  I say extremists because that is the language that is now being used by some leaders to describe the environmentally and socially-conscious. In the wake of the Christchurch terrorist attack, you would think that our leaders would have learned that scare-mongering can have dire repercussions.  It legitimises the warped views of those who would seek to achieve their aims through violent action.  It is the responsibility of our leaders not to characterise peaceful, concerned citizens as extremists.  Instead, let’s have a reasoned debate on solutions given the evidence.  In other words, let’s have some evidence-based policy making without the histrionics, and then we can vote on it.

We must do more to reduce our carbon emissions.  That means keeping coal in the ground.  I realise that some communities rely on coal for their livelihood, but they too can adapt.  It is a dirty industry, not only from the perspective of carbon emissions, but also because of the hazard to human health.  A few years ago, coal miners starting being diagnosed with black lung disease.  The reported incidence of black lung disease is still small, possibly because we do not have the diagnostic facilities in Australia, or perhaps because it may exist unnoticed for many years until the damage is severe.  Of course, many workers are quite prepared to sacrifice their own health for their families’ financial security.  I understand this.  Government has a role to play in protecting these workers and ensuring they can obtain work in cleaner industries (which pay taxes).  If that view is extreme, I apologise, but I won’t be bullied.

When I heard of the cases of black lung disease a couple of years ago, it brought to mind the many deaths from mesothelioma among the former residents of the (now closed) blue asbestos mining town, Wittenoom.  Inhaling one fibre of blue asbestos can be fatal.  Blue asbestos was used in a range of manufacturing applications, and people continue to die the most horrible deaths from legacy products.  The dangers of blue asbestos were well known by the mining company, but they continued to supply it anyway.  The health dangers and negative climate impacts of coal are also well known, so why are we still having this debate?

So what does this have to do with chocolate?  Well, I seemed to have lost any ability to put thoughts into words.  I have been trying, and eating a lot of stuff in the process.  But I’ve recently had an epiphany.  I haven’t eaten chocolate for a long time (maybe a month).  So I got some, et voilà!.

Vive le chocolat and bring on the lentils.  I definitely won’t be fading away.